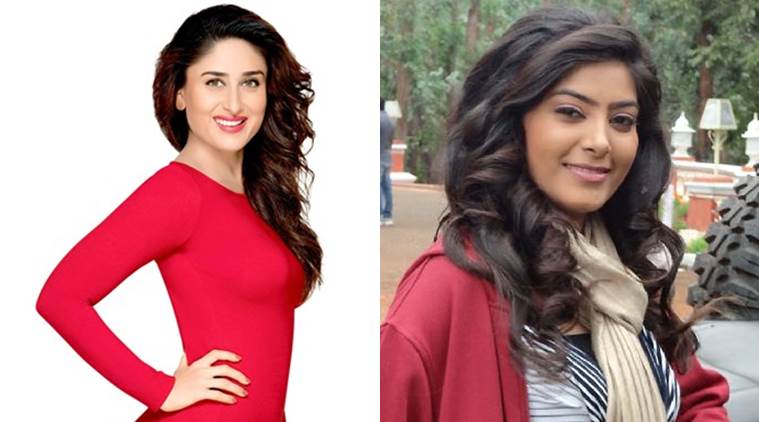 TV actress Rajshri Rani Pandey, currently seen in “Suhani Si Ek Ladki”, took inspiration from Bollywood actress Kareena Kapoor Khan for the TV show. The show has introduced a six-year leap and many changes can be seen in the actor’s appearance. “Yes, I would be seen wearing an outfit similar to Kareena’s, but it is a mere coincidence. When I wore the dress, people on the set appreciated me. Ever since the leap has happened, my look is very different and I’m sure the audience are liking it,” Rajshri said in a statement. The show is aired on Star Plus. Via IndianExpress
Post a Comment
Read more
More posts