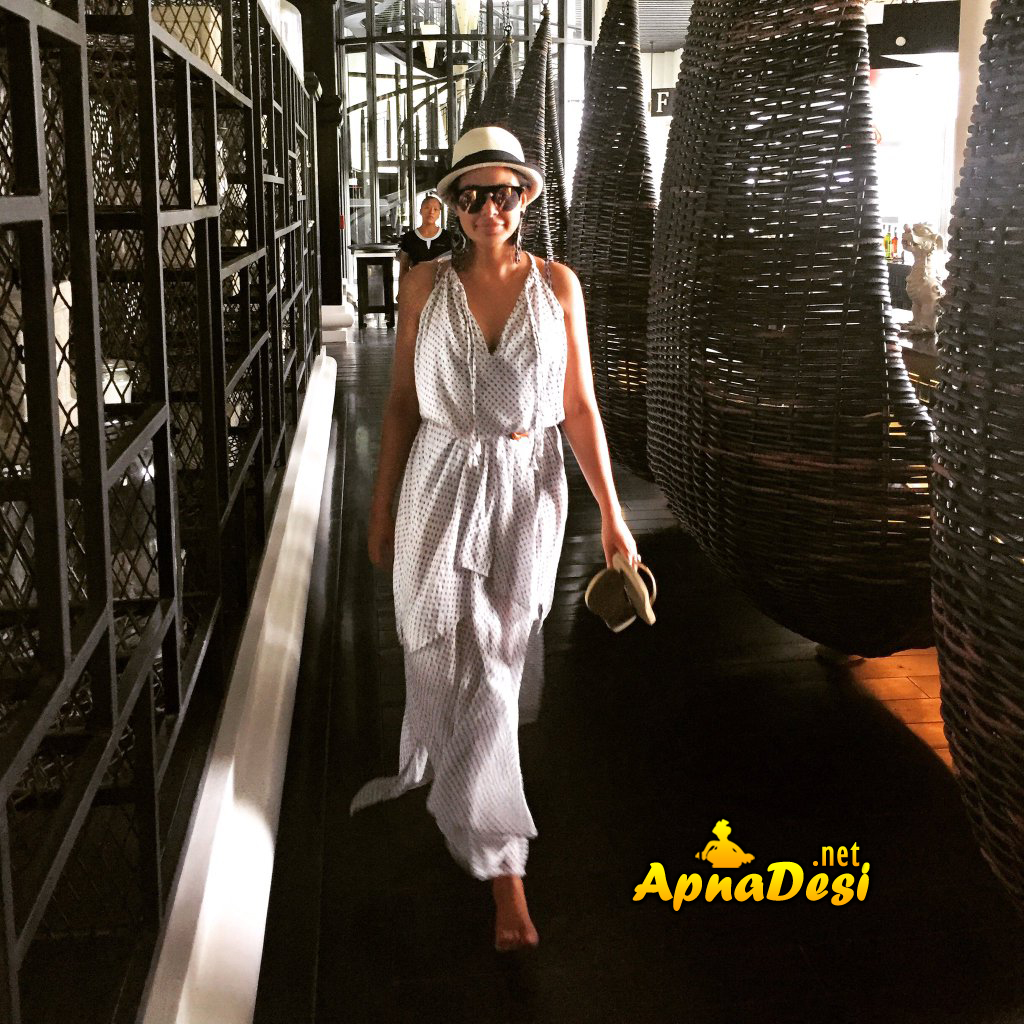 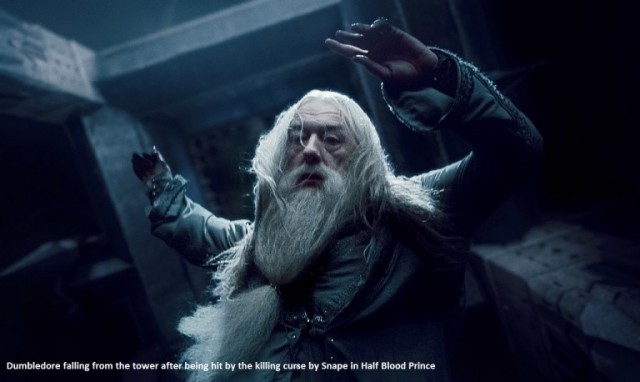 I remember when I first started reading Harry Potter it was like going into a new world. But, then the movies came out and I sank even further into the world. There were some differences, as there always are in Hollywood adaptations, but mostly they were acceptable. Oddly enough many of us started reading Harry potter at the same age as the characters in the book. And call it coincidence or planning, when the final books came out the age difference wasn’t really that great. So, in some cases we grew up with the whole series. The whole series had many things to teach us, but sadness was a part of it all. After all, the story grew progressively grim. While we wait apprehensively for new releases later this year, let us revisit some of the saddest parts from the movies. HERMIONE’S PETRIFICATION IN CHAMBER OF SECRETS The first truly sad occurrence was in the Chamber of Secrets when Hermione Granger gets petrified. And many a young heart came to the mouth in the first screening.
Post a Comment
Read more

Exclusive Behind the Scenes footage of the Azhar photoshoot with the lead cast- Emraan Hashmi, Nargis Fakhri and Prachi Desai.
Post a Comment
Read more

Hilarious: Truth or Dare with Dad

When Jeetu`s Dad finds something suspicious, he invites Jeetu to play truth or dare. Watch to know who gets trapped..
Post a Comment
Read more

bicycling is the one of the best forms of transportation around town. They take up less space, don�t pollute, and helps keep you healthy and fit. But one large drawback with a bicycle is the lack of protection from the elements and the lack of stability. As he has to deal with snow on a regular basis living in Sweden, Mikael Kjellman built what he calls the PodRide. A small, four-wheeled electric bicycle that is completely covered
Post a Comment
Read more 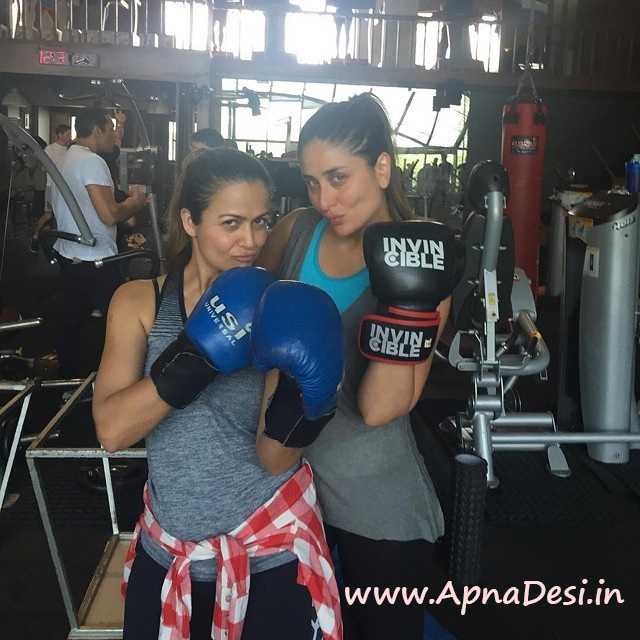 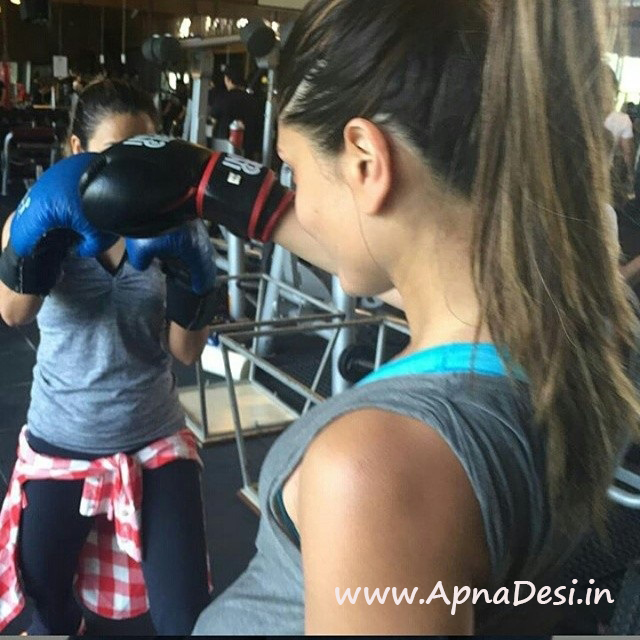 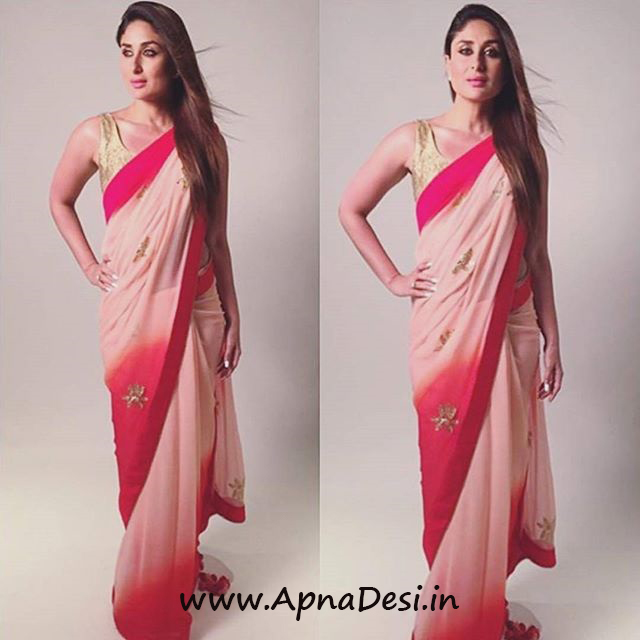 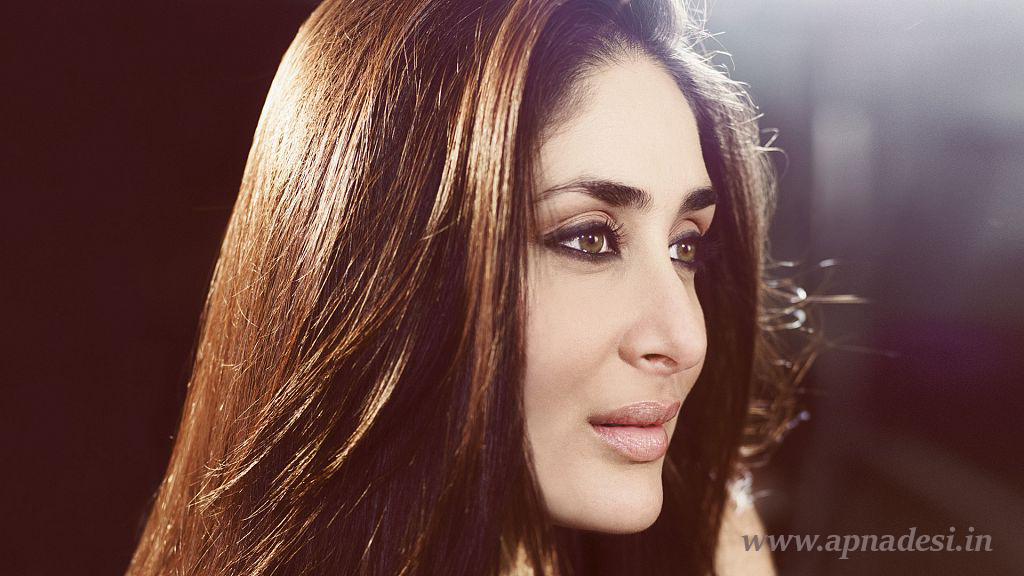 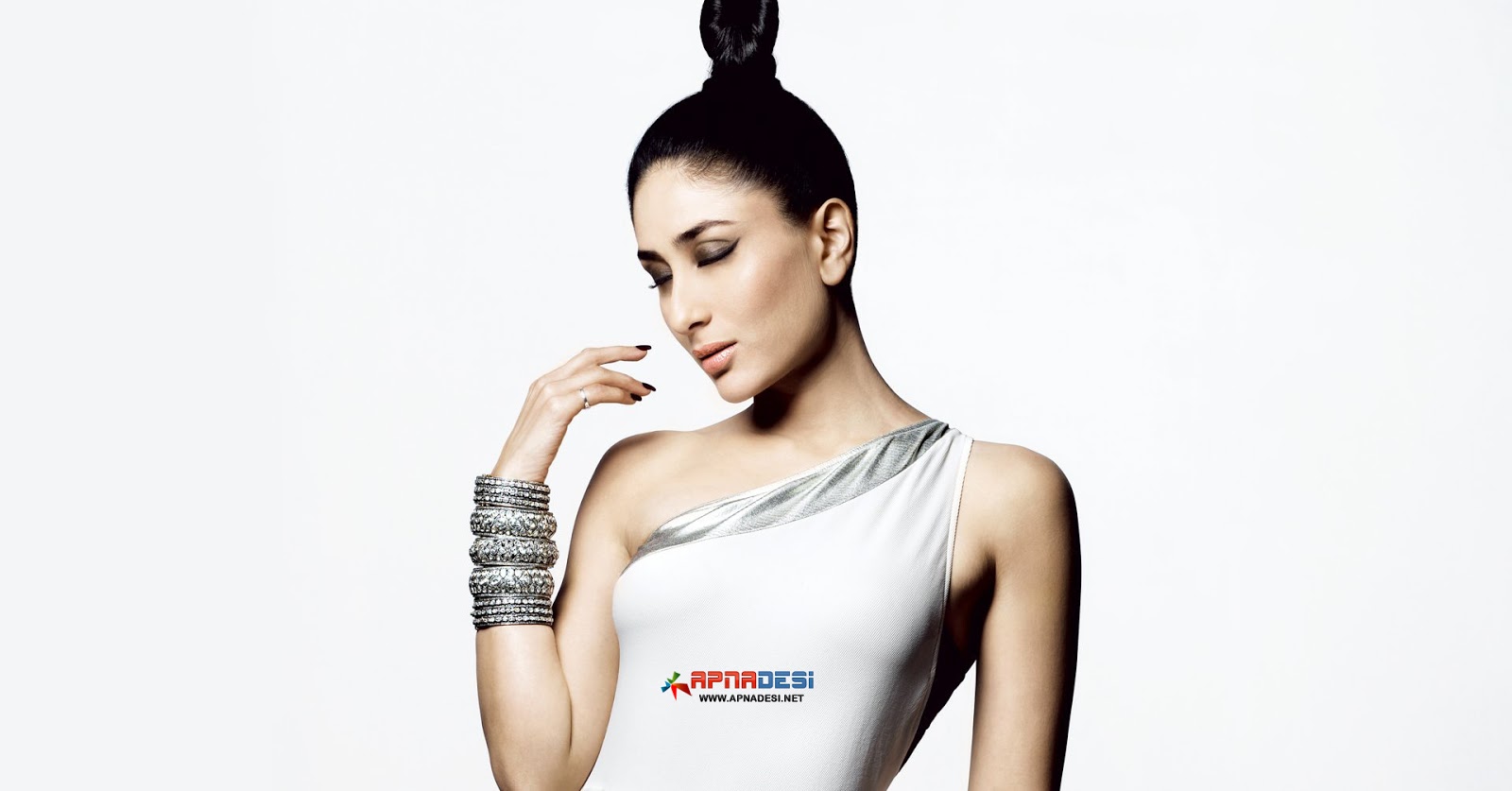