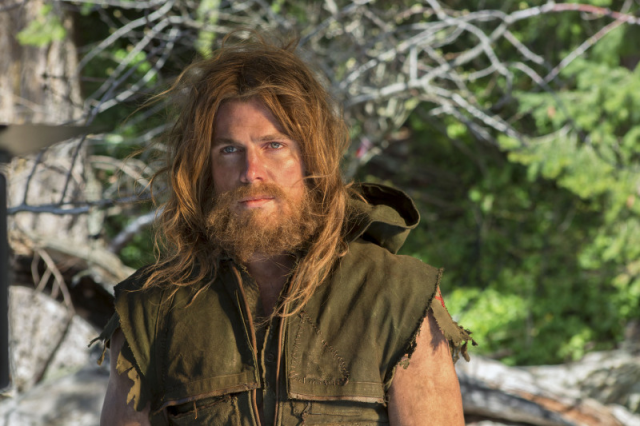 Despite numerous complaints from fans about the Arrow flashbacks being tiresome and out of place, series creator Marc Guggenheim has stated that the Arrow flashbacks are here to stay. The island flashbacks were one of the many things responsible for Season 3 being the trainwreck that it was. Ask any Arrow fan and they would tell you that the flashbacks weren’t that enjoyable to begin with. However Marc Guggenheim strongly disagrees, stating that these flashbacks are part of what makes the show most appealing. Speaking to Apnadesi he said: “The problem is that we are telling a five-year story in the flashbacks of Oliver becoming the guy you met in the pilot. So the deeper you get into the flashbacks, the closer he becomes to being that guy, and, thus, you lose that element of the flashbacks that was so interesting, which is how different he was…. That’s something we have struggled with this year.” To be honest, the flashbacks back in Season 1 made a lot of sense. They told us about
Post a Comment
Read more
More posts