Quantico Teaser: Priyanka Chopra Is Too Hot To Handle! 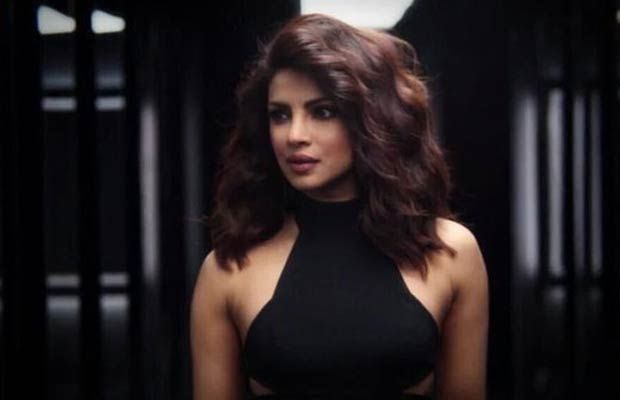 After capturing the unleashing and hot FBI trainee Alex Parrish in Quantico, Bollywood actress Priyanka Chopra is back with her new avatar in the new season of the American TV show ‘Quantico’. The show, which had got massive response from the viewers and critics, is back with its new season with the entire team. The earlier season was good enough to make you want to watch one after another episodes and so the official teaser of Quantico’s new teaser has finally been released. Here is the new teaser for you: Looking at the 30-second teaser, it seems this season is going to be more thrilling and wild. Dressed in flattering black dress, Priyanka Chopra is looking gorgeous yet hot while she describes on the new thriller show. The new teaser shows her telling us what to expect from the new episodes. American actor Jake Mc Laughlin is seen playing Priyanka’s love interest in ‘Quantico’. The first season of the show revolved around the group of FBI. In the show; Priyanka plays the
Post a Comment
Read more

FAN is the story of Gaurav (Shah Rukh Khan) a young man, 20 something, whose world revolves around the mega movie star Aryan Khanna (Shah Rukh Khan) or God as he refers to him. When things don't go according to plan, Gaurav’s love and passion for his God turns in to a dangerous obsession that crosses the fine line Watch an edge of the seat thriller, FAN which will peel away at both Gaurav and Aryan’s personalities and characters as the two men discover people within themselves that even they didn't know existed.
Post a Comment
Read more
More posts