Showing posts from August, 2017
Show all

Priyanka Chopra is a sight to behold in a peach lehenga. #bollywood gallery 01 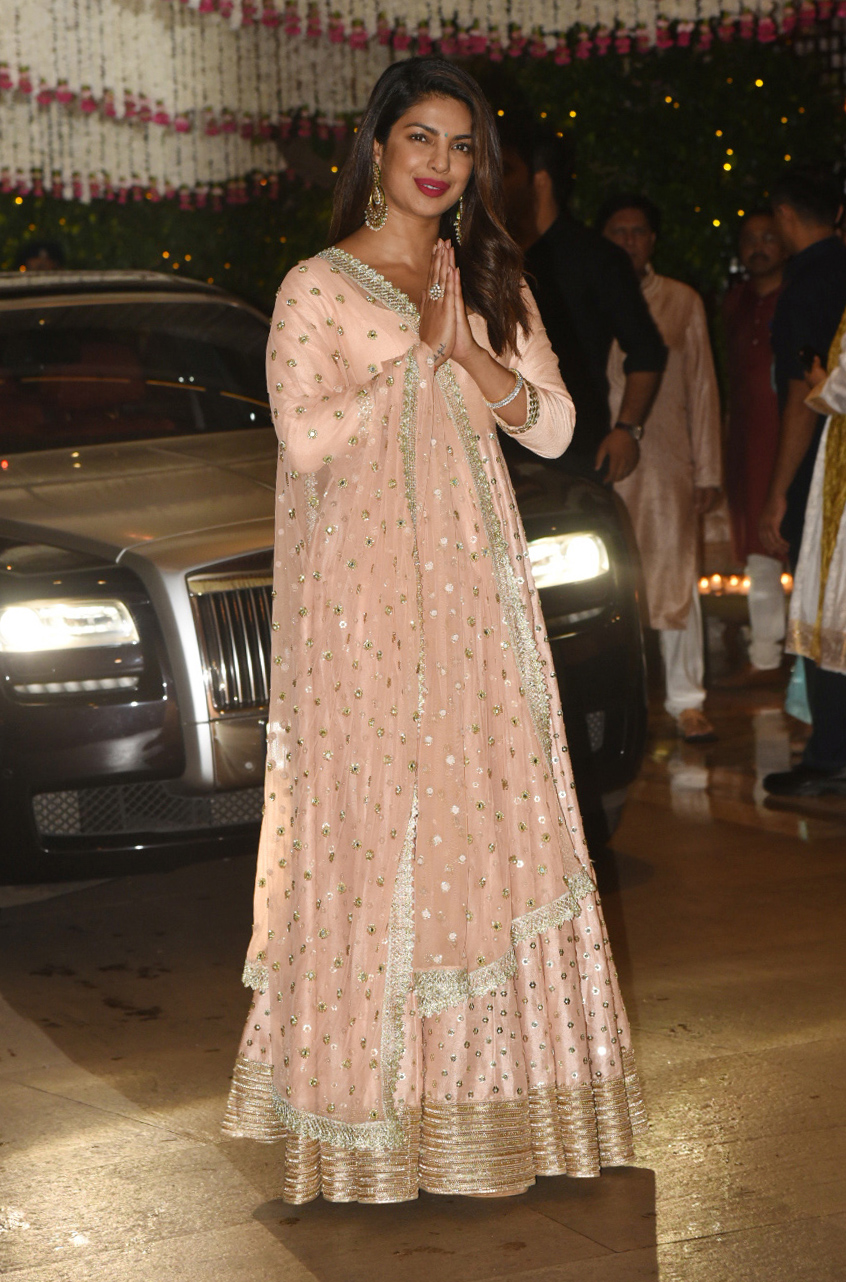 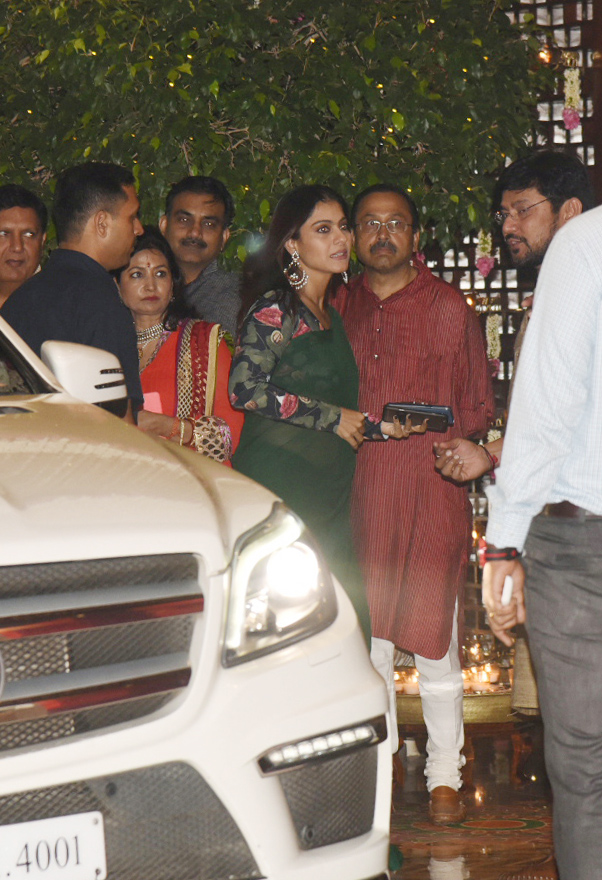 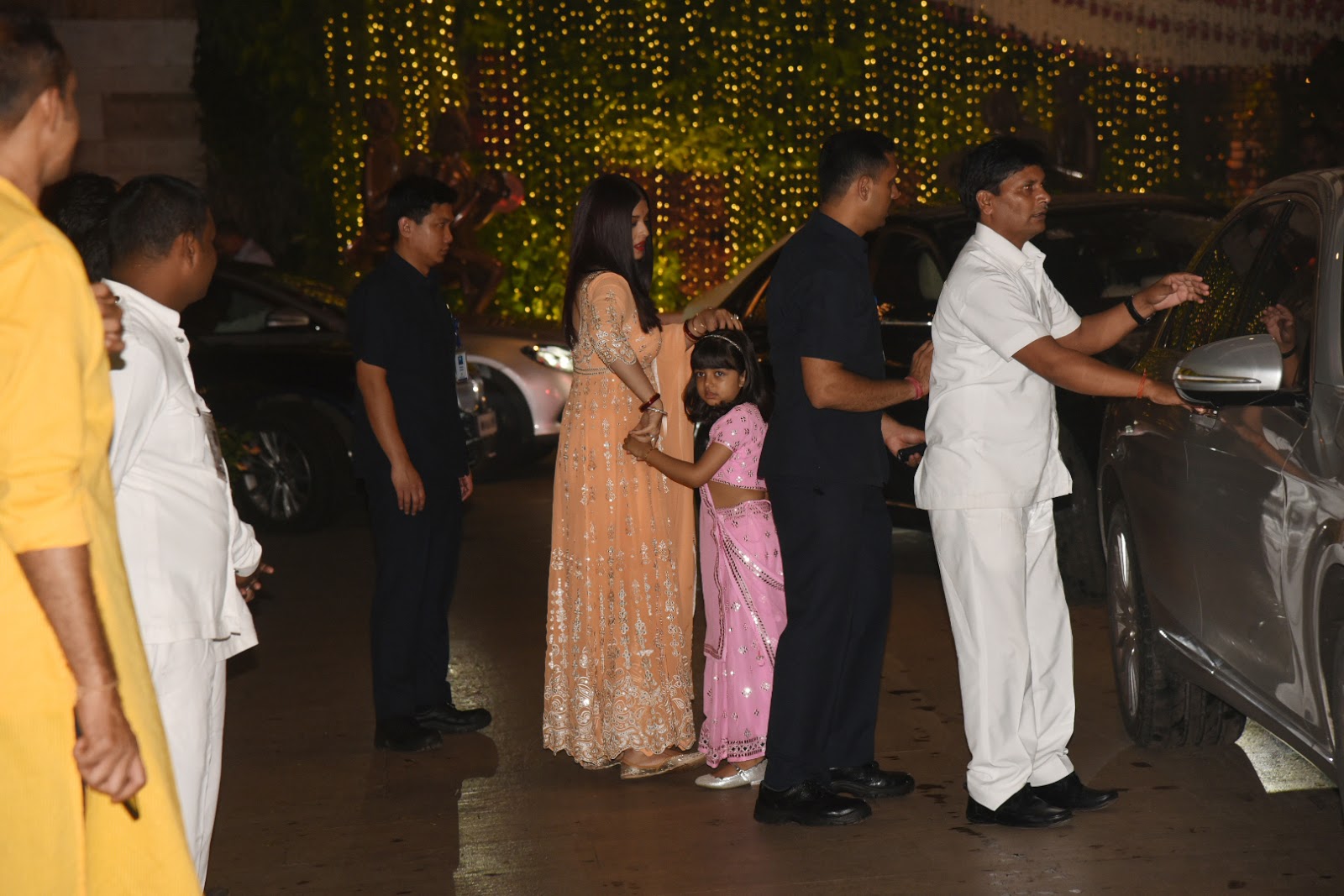 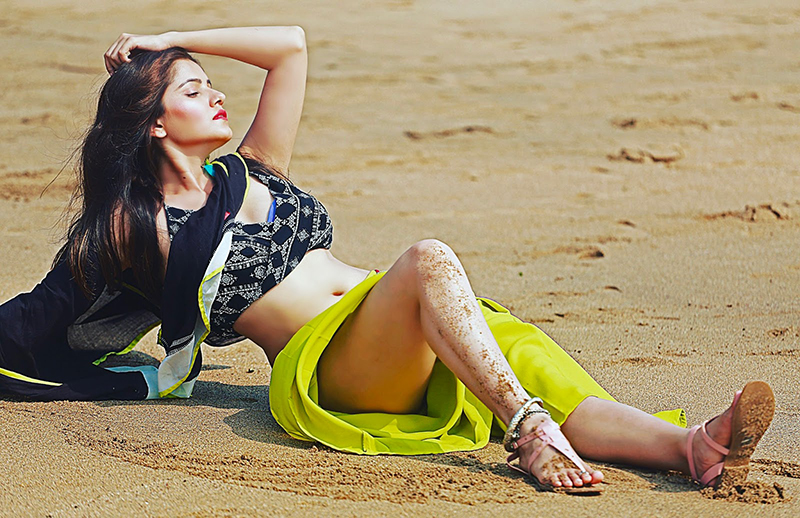 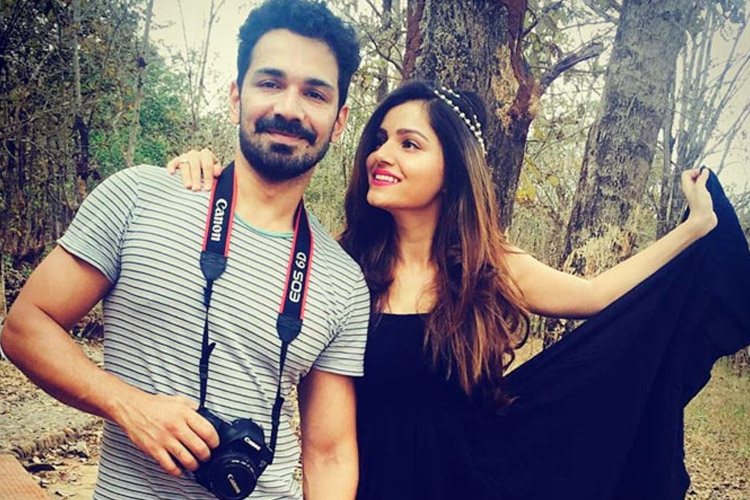 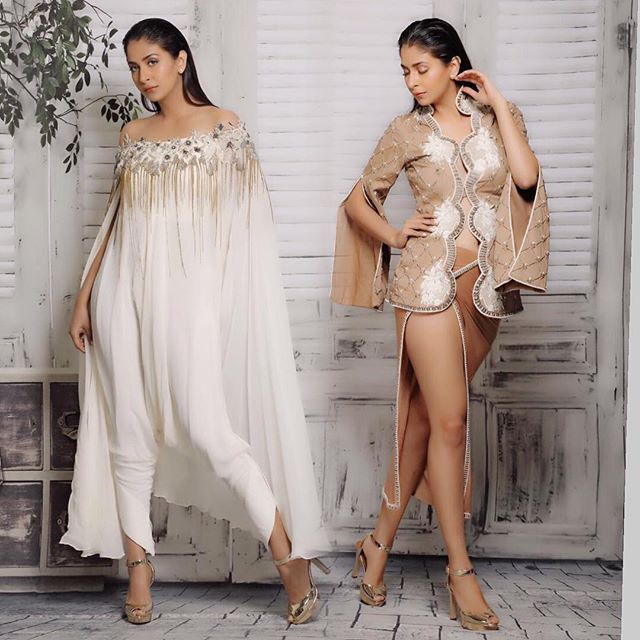 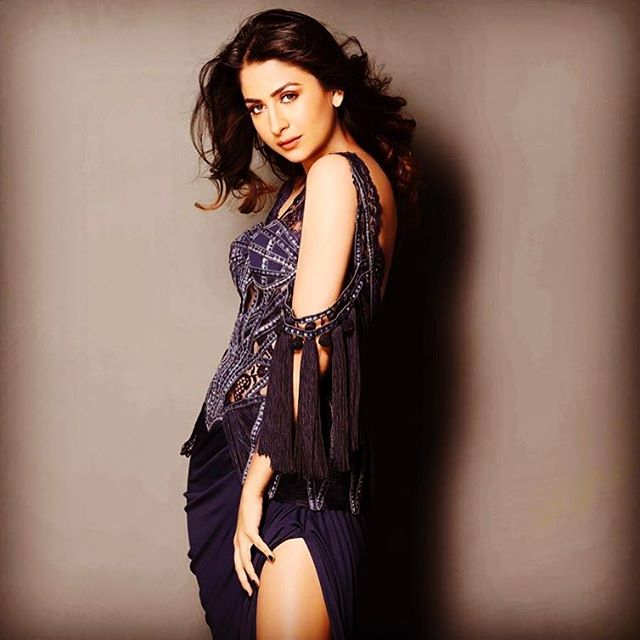 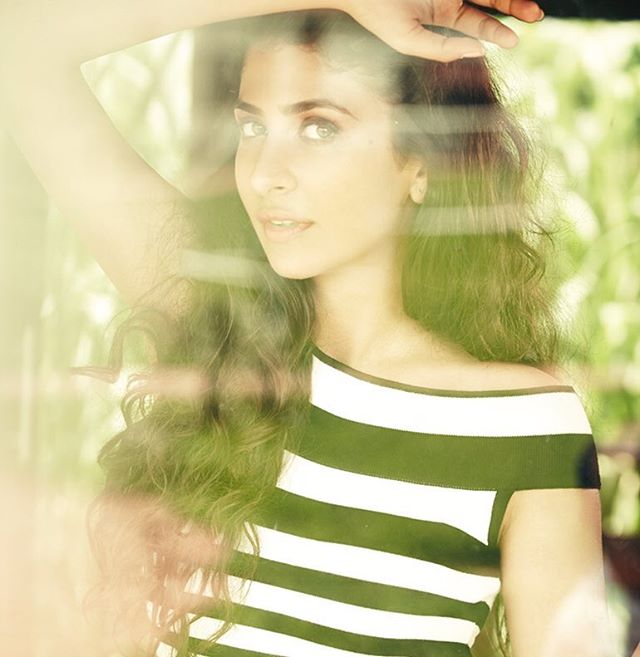 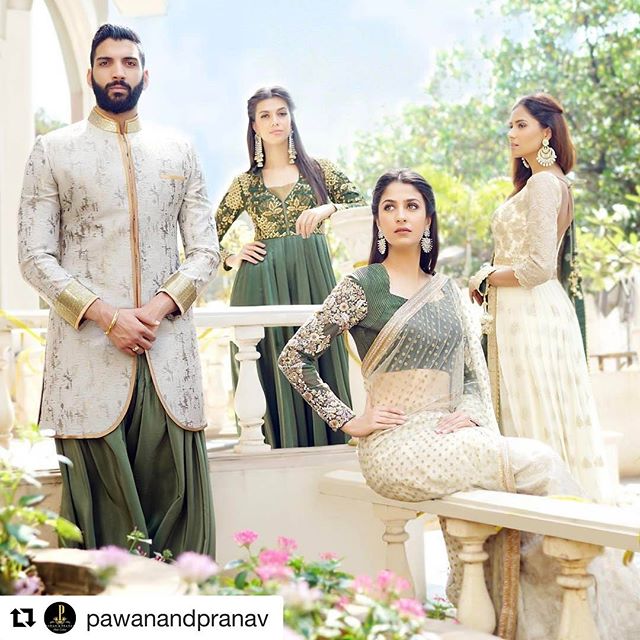 Starting with last season and really ramping up this year, Game of Thrones has been efficiently re-uniting the once-scattered cast of the HBO series. Arya briefly saw her direwolf; Sansa has found both Bran and Jon. A whole mess of characters who knew each other’s dads met up north of the Wall. But nothing we’ve seen yet can quite match the major meeting looming in the finale. Everyone will be down south for the big meeting of Kings, Queens, and zombies. Well, almost everyone. You had your chance to go to the party, Sansa, but you (snottily) sent Brienne instead. Speaking of which, let’s take a full accounting of everyone we see gathered in one place for the finale. We see (deep breath): Cersei Lannister (Lena Headey) , Jaime Lannister (Nikolaj Coster-Waldau), Bronn (Jerome Flynn), Euron Greyjoy (Pilou Asbæk)—or at least his fleet, Tyrion (Peter Dinklage), Ser Jorah Mormont (Iain Glen), Pod (Daniel Portman), and just behind him Missandei (Nathalie Emmanuel), Grey Worm (Jacob A
Post a Comment
Read more 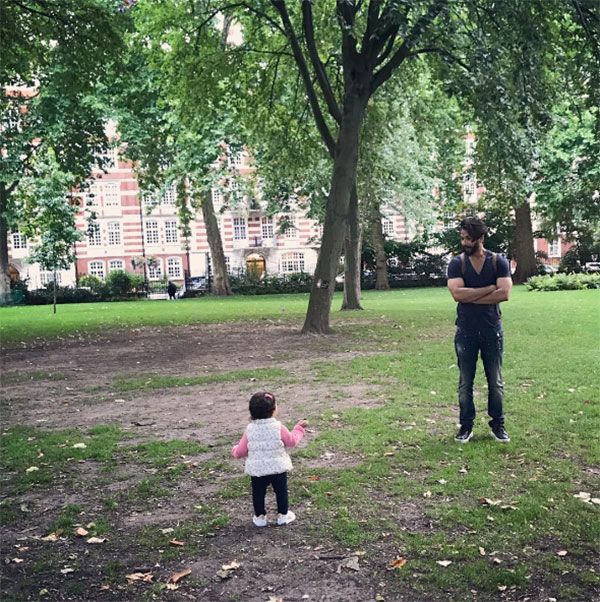 For all those who have been complaining that  Shahid Kapoor  hasn’t posted a single picture of Misha from their vacation, here’s a treat for you guys! Shahid just shared an adorable pic with his baby girl Misha but there’s a twist. You can only see her back in this pic. Nevertheless, it’s still a cute pic… no? In this pic, Shahid is looking lovingly at Misha who is definitely in a mood to play in the park. The daddy – daughter duo looks super duper cute. What do you guys think? Had Mira been in this picture too, it would have been a perfect family pic. Nonetheless, we still love this picture simply because it’s got Misha in it.
Post a Comment
Read more
More posts