In Bollywood, you’re only paid more than a man if you’re Priyanka Chopra: Kalki Koechlin 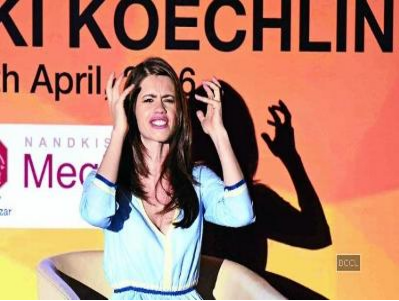 In 2014, actress Kalki Koechlin had presented an intense monologue on the occasion of International Women's Day on March 8 in Delhi, the video of which instantly went viral. The strongly worded monologue, which talks about the effects of patriarchy in our society, was presented by the actress in Jaipur on Wednesday. Talking about gender disparity in the film industry, Kalki said, "Bollywood is as patriarchal as our society. I once met a producer who asked me about my age and I said, 30. To this, he replied, 'Don't worry, you still have five years left.' Another producer showed me the exact spot on my face where I needed to get a botox." She added, "There's a lot of pressure on women in Bollywood. Objectification of women is very predominant, but I am happy that gradually things are changing. 'Piku' and 'Queen', both women-oriented films, brought a fresh change in Bollywood." On pay disparity in Bollywood, Kalki's response wa
Post a Comment
Read more 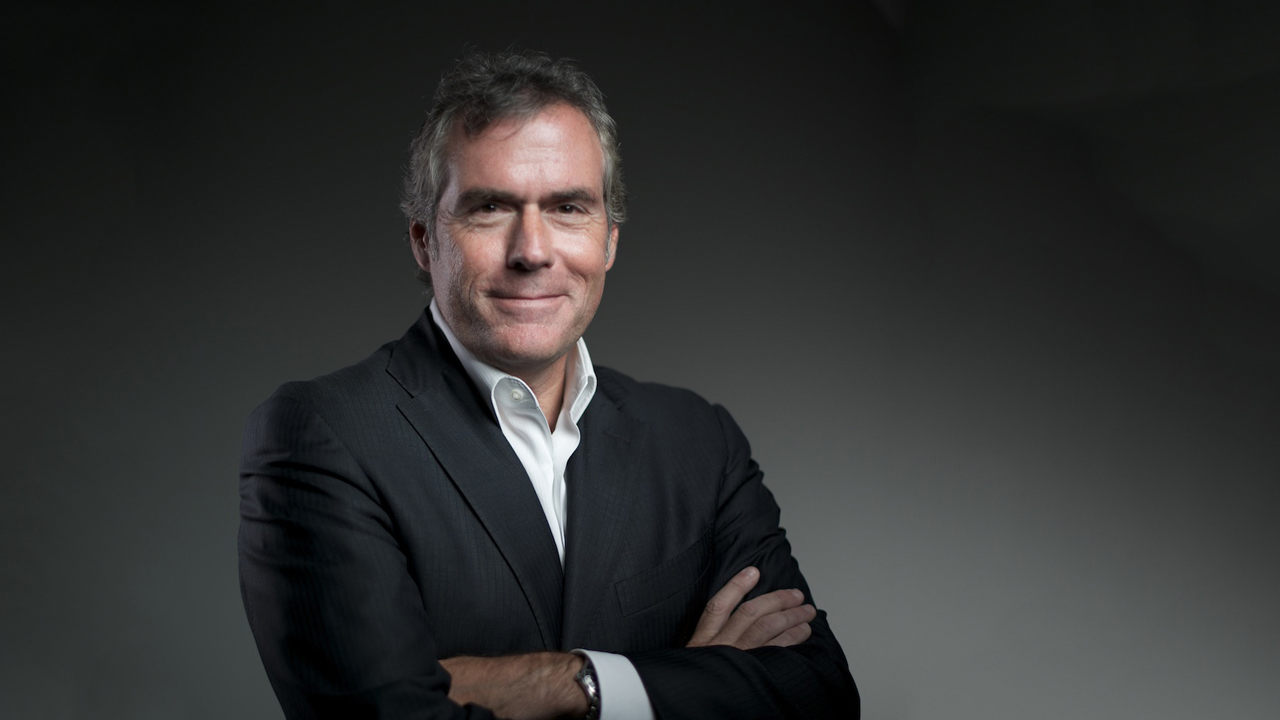 The following is a statement from NASA Administrator Charles Bolden on the selection of Michael Watkins as the new director of the agency’s Jet Propulsion Laboratory (JPL) in Pasadena, California. “President Thomas Rosenbaum and his leadership team at the California Institute of Technology (Caltech) have made an outstanding choice in naming Dr. Michael M. Watkins as the new director of JPL. I, for one, cannot wait to work with him to advance our Journey to Mars, along with our understanding of our own planet, our universe, and humanity’s place in it. “Dr. Watkins is no stranger to the NASA family. In more than two decades at JPL, Dr. Watkins played a major role in the Mars Curiosity Rover, Cassini, Mars Odyssey, GRACE, GRAIL, and the GRACE Follow-on missions -- to name just a few. I am confident that he will do an excellent job as he begins a new chapter in the incredible legacy that Caltech and NASA have written together through JPL for generations. “Dr. Watkins will have some v
Post a Comment
Read more 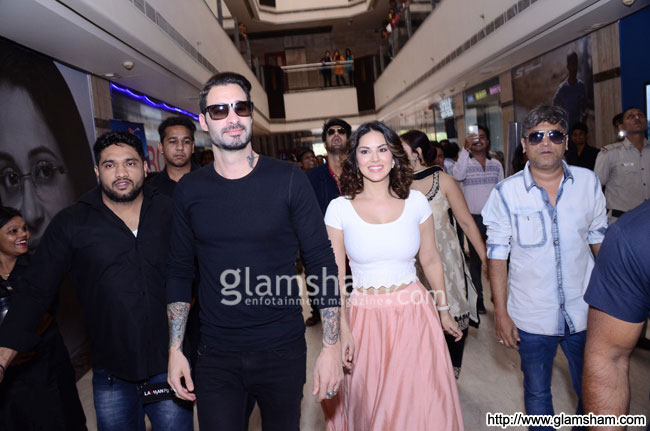 Sexy Bollywood actress Sunny Leone along with husband Daniel Weber and actor Tanuj Virwani were snapped at the launch of K-Lounge store in Delhi. They also promoted their upcoming film ONE NIGHT STAND which is set to release on May 6, 2016.
Post a Comment
Read more
More posts