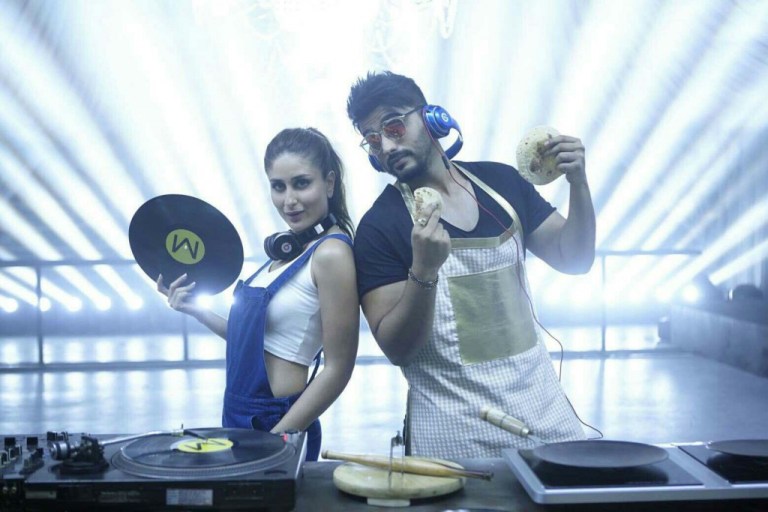 Arjun-Kareena’s Ki & Ka Witnesses Decent in 3rd Weekend Couple of weeks ago released much anticipated rom-com, ‘Ki and Ka’ is still has bit hold over audience and heading decently despite Shahrukh Khan’s biggie Fan in opposite. Kareena Kapoor Khan and Arjun Kapoor starrer this romantic comedy has received very favorable reviews from critics as well as moviegoers because of its quirky story and interesting chemistry between the lead stars. Audience found it entertaining and showed thumbs up for it. In the opening week, Ki & Ka had received fair response and minted the handsome total of 37.57 cr on 1700 Indian screens, that includes 25.23 cr of weekend and 12.34 cr of weekdays. In the second week, it reported more than expected and raked the business of 12.54 cr, that includes 8.34 cr of weekend and 4.30 cr. After two weeks, total domestic collection of the movie was recorded as 50.11 cr on domestic and around 24 cr on overseas box office. Now the movie is running in the t
Post a Comment
Read more 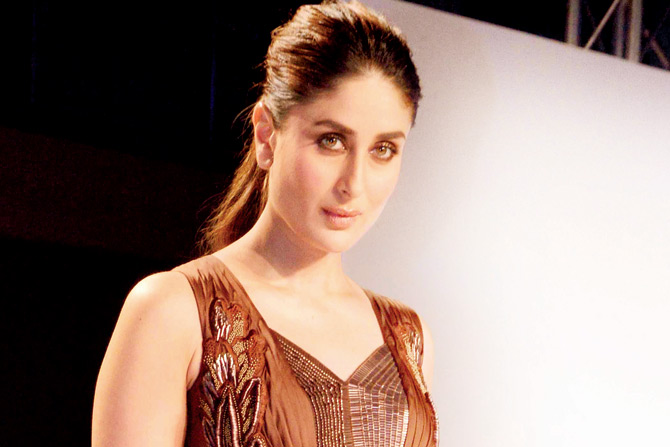 Kareena Kapoor Khan has always been selective about films she is part of and looks like the actress has to pick yet again. Sometime back it was reported that she has been approached for Ribhu Dasgupta’s untitled thriller. Now we hear that Bebo has also been offered Golmaal 4, to be directed by Rohit Shetty. Sources close to the actress confirm the news and reveal that she is currently considering both projects, but hasn’t signed on the dotted line. “She is taking her time as her film Ki & Ka released recently and now Udta Punjab will keep her occupied.” Apparently, she has liked Ribhu’s thriller and has shown interest in signing it. “But before she signs a film, she also wants to ensure that her dates are managed well in advance so that none of the films’ schedule go for a toss,” adds the source.
Post a Comment
Read more 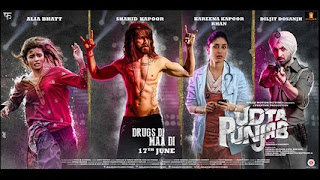