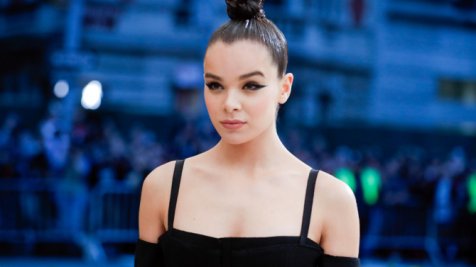 Hailee Steinfeld is in talks to star in Paramount’s “Bumblebee,” the first spin-off in the newly created “Transformers” universe for the studio. Laika CEO Travis Knight will be making his live-action directorial debut on the pic. He directed the Oscar-nominated “Kubo and the Two Strings.” While plot details are still unknown, the story will focus on the popular character who has appeared in all of Michael Bay’s “Transformers” films. Details behind Steinfeld’s character are also being kept under wraps. Bay, Lorenzo di Bonaventura, Brian Goldner, Stephen Davis, Knight, Mark Vahradian and Steven Spielberg are producing. Christina Hodson penned the script after joining the “Transformers” writers’ room last year, where the studio began fleshing out ideas for other movies contained in the “Transformers” universe, but not necessarily set along the franchise timeline. Following her Oscar-nominated role in “True Grit,” Steinfeld has risen the ranks of leading ladies and this pic
Post a Comment
Read more 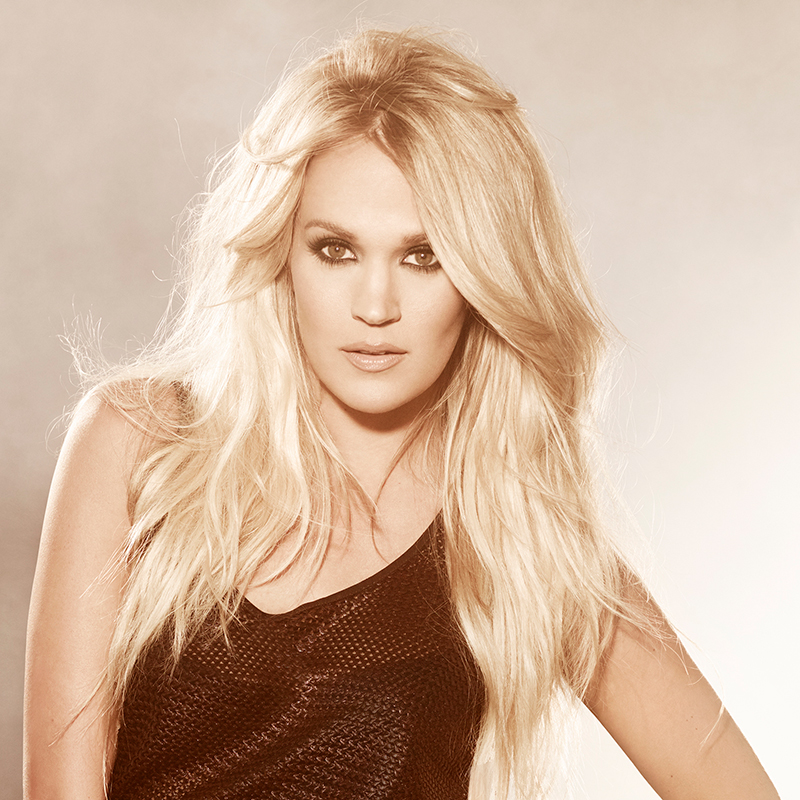 How many times have people asked Carrie Underwood about when she’s going to have another baby? A lot. And did that stop Extra from asking her about it anyway? No. When Extra did pose the question to Underwood recently, she just kind of responded that that isn’t really up to her. “We’re not in control, you know, of things like that,” Underwood said. Besides, things are kind of perfect just the way they are, with Underwood’s husband Mike Fisher and their two-year-old son Isaiah. “Our son is absolutely amazing. He’s such a sweet guy, and we have a wonderful little family,” she said. She also gave a shout-out to endorphins — the chemicals your body releases during exercise that act as a pain reliever and a sedative, also known as the Runner’s High — for making her so good at being a mom. “Endorphins are real. They’re important. I feel like I’m a better mom/wife/friend when I’ve pushed my body and sweat a little bit,” she said. Source: Extratv.com
Post a Comment
Read more
More posts