Showing posts from February 5, 2017
Show all 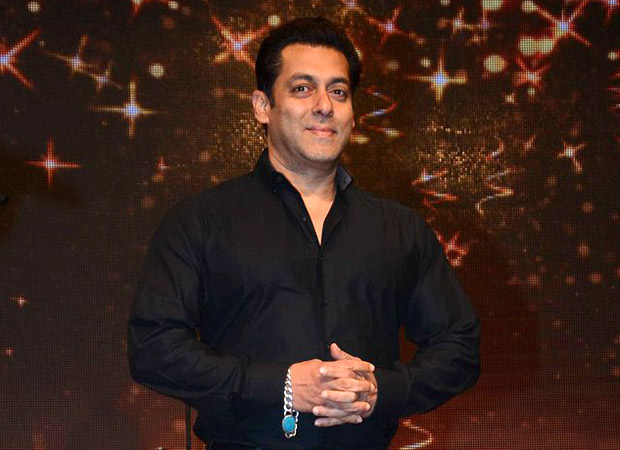 It has only been few days since Salman Khan was acquitted from the Arms Act case after 18 years. Last week, Salman and his Hum Saath Saath Hain co-stars were ordered to appear in front of Jodhpur court in Rajasthan to record their statements regarding the Blackbuck poaching case. Salman Khan pled not guilty in front of the court. Now, it has been learned that Salman Khan’s defense counsel, who is representing him in the blackbuck poaching case, has claimed that he has received a death threat from an international gangster for acquitting Salman in the case. Salman’s lawyer HM Saraswat said that he had received a phone call two days ago from a person who identified himself as an international gangster. According to the lawyer, the gangster allegedly threatened Saraswat for getting Khan acquitted in the Arms Act case, saying he was not happy with it. Saraswat further revealed that the caller even warned him to be ready to face dire consequences and no one can save him. After the ca
Post a Comment
Read more

Is Kaabil Hrithik Roshan’s own Koshish? 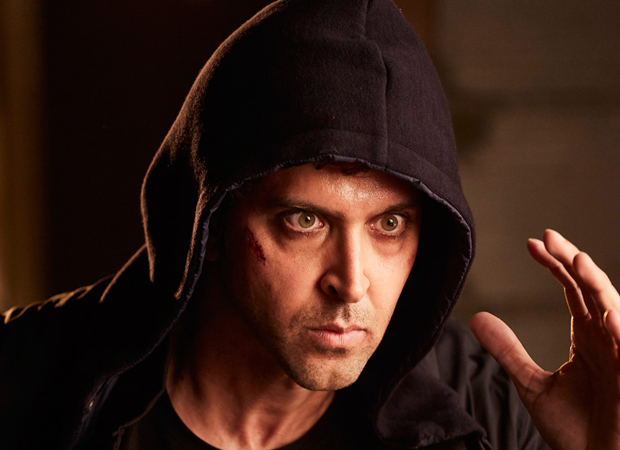 In 1972 Gulzar made Koshish, a film about a deaf and mute couple played by Sanjeev Kumar and Jaya Bhaduri, finding happiness with each other until death do they part. Likewise in Kaabil , Hrithik Roshan is a visually impaired man besotted by his wife Yami Gautam , also blind, until she is killed. Sanjeev Kumar’s performance had fetched him the National award for best actor. Hrithik’s performance too is worthy of a National award. He baulks and blushes at the compliment. “My God that’s too much to even consider. When people say this is the first time in Indian cinema that a movie has depicted a love story between two blind people and that has never been done in the history of our industry, I feel elated.” The box office figures are showing an upward trend. On Wednesday when Kaabil opened it displayed an increase of 40 percent box office collection from the morning shows to the evening. As the enthusiastic encomiums pour in from all ends praising Hrithik Roshan’s performance to t
Post a Comment
Read more

Rihanna - Cheers (Drink To That)