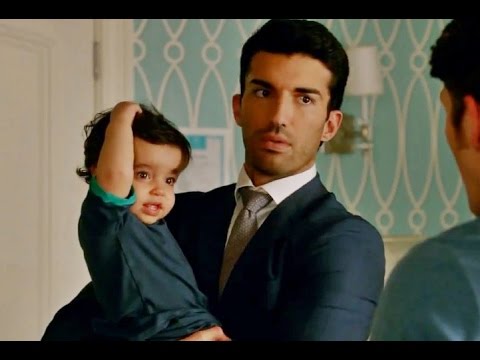 Jane the Virgin started off a theme of changing dynamics with parents, children, and responsibility with Mateo of all people starting off the tension. There has always been tension between Jane’s soon-to-be husband Michael and her baby daddy Rafael since the beginning of the series. How could there not be with the unbelievable way Mateo was conceived, as well as Jane’s choice to test the waters with Rafael as a result. Now that Jane and Michael are getting married, and Rafael has had two children with Petra, everyone has to adjust. Surprisingly, it’s not these bonds that need worrying about, it’s the one which is the strongest and collapsed under pressure last week.

Jane is putting her foot down when it comes to Xiomara’s behavior, which creates a rift so large between them that Michael is left to watch Mateo. Michael is the perfect babysitter, even adhering perfectly to Jane’s schedule. There’s just one little problem. After a few hours together, Mateo says his first word “Daddy”… to Michael. Rafael is not amused, but he does understand that Mateo is just a kid. It does make him aware of wanting to be more present in Mateo’s life, so he asks Jane for more time with their son out of the week. It also gets Michael thinking about his place in Mateo’s life. He wants to be a true stepfather to Mateo, to make a real contribution in his life.

Since Jane and Xiomara aren’t talking Rogelio has taken over Jane’s wedding plans, at the least the ones he hadn’t already taken over. As much as Jane wants to teach Xiomara a lesson, she is sad she can’t share wedding dress shopping with her mother. Rogelio, Michael, and Alba all try to help, but nothing seems to work.

Jane is distracting herself from her problems with Xiomara with her writing, which her advisor consistently hates. 1960s Salsa Jane makes an appearance as Jane’s muse, since she’s as romantic a character as it gets. Her advisor is less than thrilled, and with all that Jane is going through she doesn’t think before she lets her advisor have it for her negative attitude. That was a huge mistake given that her advisor is the one who decides if Jane continues in the graduate program next year. Jane gets one more chance to change her writing, but her advisor really isn’t going to be happy until all of the romance is gone from Jane’s novel completely. I’m really glad Jane didn’t take that deal, because otherwise we wouldn’t have gotten to see the treat of fantasy Salsa Jane dancing with Derek Hough! More to the point, Jane’s story includes her bond with her mother. It’s enough to get Jane back into the graduate program.

Unfortunately when Rogelio recreated the Villanueva house on his soundstage so that Michael and Jane could get married there, it got him in a little bit of trouble with the network executives. They didn’t approve of Rogelio using company resources for personal expenses, so Rogelio had to do a little on the spot word spinning to make them think the set would be used for his show. Since he has to spin this deal very quickly he goes to his old writer Dina and brings her on board not only for this impromptu episode, but he also gives her executive producer credits. Dina can’t get Rogelio to listen to one single idea after that since he is so focused on Jane and Xiomara’s rift. Luckily Dina is very intuitive and helps Rogelio understand that the ladies’s real problem is their fear of things changing. Rogelio uses the faux Villanueva house to shoot a real scene to display what’s going on between his two favorite women. He mends the rift between Xiomara and Jane, and Dina saves the day with the network executives. Rogelio and Dina see each other in different lights throughout this ordeal, and boy oh boy do sparks fly!

In the biggest shock of the season, Petra has a twin sister! It’s basically your average Annie story with twins and Miss Hannigan has an accent. Magda is unapologetic and tries to turn Petra’s sister Oleska against Petra. It doesn’t work, but Petra has a few things to work out with her newfound twin, such as the fact that pickpocketing is still illegal in America. While dealing with the shock of Petra’s twin, Rafael and Petra look forward to the sale of a local hotel they can buy to increase their revenue. They meet with the current owner and all seems hopeful. When she startles Petra’s twin and gets a slap in the face for her trouble, things start to go downhill. The owner is understanding, but she has another deal on the table. Knowing how much this means to Petra, Rafael chooses to use the dirty money he accidentally earned through illegal stock trading last week.

Was Jane and Xiomara’s separation unbearable to watch? Will Mateo get “Daddy” right? How much trouble will Petra’s twin bring?
tvnews 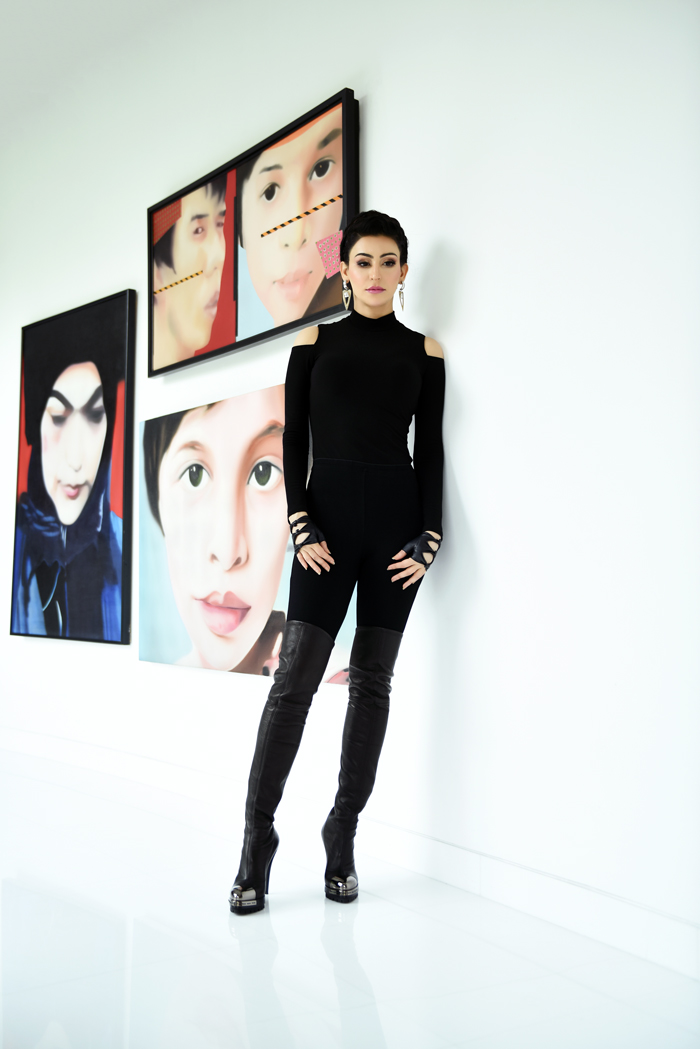